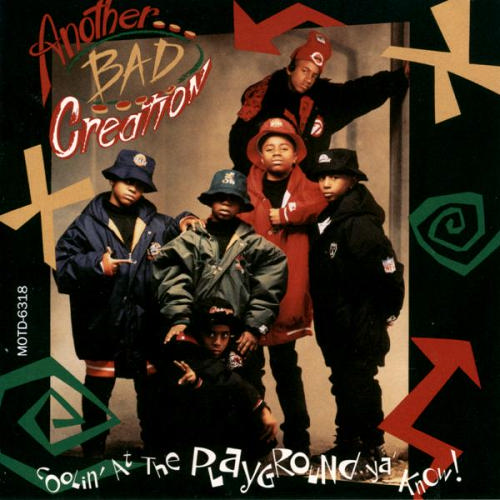 I know I’m about to tattle on my age, but back in the day, who didn’t have a crush on The Boys, Another Bad Creation, or Immature? They were the perfect crushes for anyone under the age of 12. They got our little girl hearts racing, yet still pretty much talked about harmless stuff, so our parents didn’t seem to mind them as much. To the parents, it was innocent puppy love, but to us girls, it was hormonal chaos!

I can remember being in middle school totally freaking out every time this song was on the radio:

Ah, this soooo takes me back. Not going to reveal how far back, but its some where back there 😉

Anyway, doesn’t that just bring back memories of being young, , and impressionable enough to think and believe all a guy had to do was say he would never lie again, and it would be all gravy? And how old was Immature at that time? 13? What did he even have to lie about that was so bad he had to promise to never lie again? Ugh, I could swear I remembered songs and videos that were more fun and more child like.

Had this whole matter with Chris Stokes, Raz B, and Marques Houston not popped off, I might not have been so knocked back when viewing some throwback videos, but with the whole new light being shed on the situation, I can’t help but try to see past what has been put before me. I can only wonder what (if anything) these little boys were put through just to make a hit or sway the tweenage demographic a certain way?

Take this group, The Boys. They were signed to Motown and were actually on the top of their game when they ‘fell off’. But, according to Wikipedia, there is a different reason why we didn’t hear much more from this cute little group.

In 1993, the group’s deal with Motown expired and they were offered a new six-year contract. However, the group was upset over their treatment on the label, as Motown ignored the group’s self-produced album Saga Continues… and the acts produced by The Boys such as Small Change. The group seemingly disappeared off the face of the earth and while everyone believed Motown had dropped them, they, in fact, dropped Motown.

As the 90s progressed, the members of the group moved to the Western African state of Gambia, where they set up a recording studio. Learning the native tongue, the group began to develop a new sound and became known as The Suns of Light. The group continues to produce uplifting and positive music and release albums on a regular basis.

So, what happened that this group didn’t like how they were being ‘treated’ by the record label, and made them hop the nearest flight to West Africa? Probably the same thing that happened to Dave Chappelle.

And whatever happened to Kris Kross? I was too in love with Kris Smith (the yellow one). 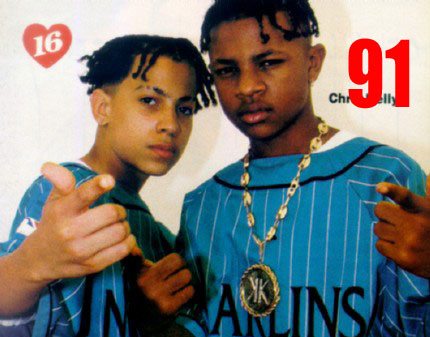 Man,  ‘Alright’ was my JAM! These boys were so talented and were just tossed out like some one hit wonder. Check out this interview I found of Kris Kross, Marky Mark, and TLC. And who do you ask is interviewing them? You guessed it! The Grand Dame herself, Oprah!

Aw, isn’t Chris Smith just the cutest little thing? Anyway, even though Mark is a scene stealing motor mouth, he does make a valid point. It’s interesting when he stated ‘they only see the TV side half of it’ and how you ‘have to change’ in the business ‘because of the pressures’. And the Spoken Angel, Lisa ‘Left-Eye’ Lopez, hits the nail on the head when she mentioned the politics of the music industry.

I also wanted to let you hear a very insightful radio interview Chris Kelly gave regarding the falling off of Kris Kross. For some reason it’s not letting me embed the actual link, but please click here to be directed to the site. It’s a little over 20 minutes long, but trust me, you can turn it on and clean your room for all I care, but you do want to listen to the entire interview. No, there are not anyre Chris Stokes-esque allegations or any alleged molestations, but Chris does go into another form of abuse received by Jermaine Dupri.

And I’m not going to tell you what it is so you’ll listen to the interview. Hee hee hee!! 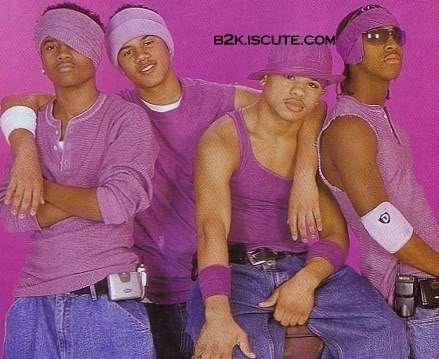 They must have been heading to the YMCA

Now, I know you all are tired of hearing about these guys, but unfortunately, thanks to them, we are all being made aware of what is going on with these kids. Check out this video RazB did during the beginning of the new Eddie Long issue.

And now listen to this young man as he actually tries to confront his ex-handler, Marques Houston.

And in this interview (it’s my last one I promise), Raz B goes into detail about secret meetings and who got him to retract his previous allegations and why he is ready to speak up now.

Can you imagine having to deal with all of this drama and abuse and then go out on stage and perform for all the fans like nothing is going on when they are dying inside?

And now it appears the cycle is starting over with a new batch of young boys ready to ride Willow Smith’s coat tails, as she has re-opened the tweenage door once again.

While chillaxin’ with one of my BFF’s this past weekend, I came across this little video while watching MTV Jamz.

I must admit, when I first heard this song all I could do was giggle. As corny as they are, I have a crazy inkling there are little girls everywhere spazzing out over this little new. Then I saw their name: Mindless Behavior. 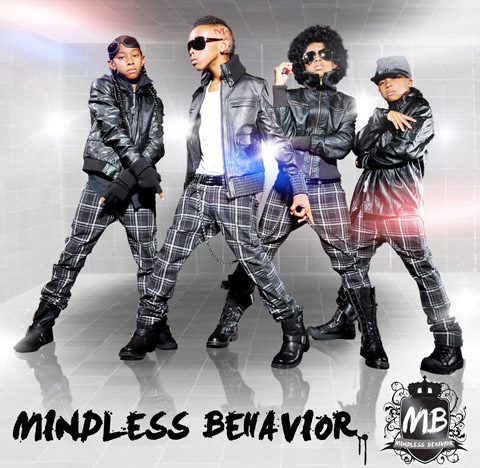 WTF?! If you’re like me, I’m pretty sure you’re wondering what kind of name is Mindless Behavior, right? Well, this is what their bio says about the group’s name:

Not too sure about that one, but let’s look a little deeper. Their record label is Conjunction, which is apart of Streamline, which is under Interscope. Hmmm…seems like quite a few Illuppets are under this label. 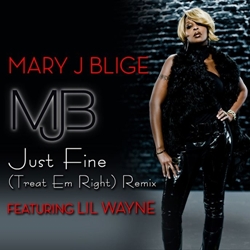 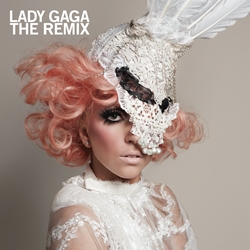 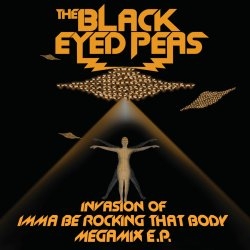 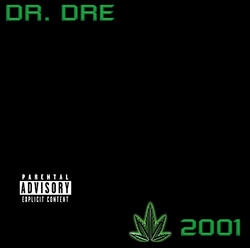 Just to name a few.

No wonder the main little boy is holding the ‘devil’ sign with his left hand! I can only hope and pray these young men are covered with the best spiritual protection around because they have been flung into one of the deadliest machines known to man: the entertainment industry.

I know we will not be able to detect everything, but we as parents and future parents need to keep a closer eye on what we are allowing our children to watch and listen to. Although all of these kids just want to share their talent with the world, we have no right to support the abuse they must suffer to ensure our entertainment quota has been filled for the day. The pain children in these situations and many others endure will carry the physical, emotional, and spiritual scars way longer than their one hit song will last.

P.S. Seeing that this was a pretty heavy post, I wanted to leave you with something to give you a few giggles 🙂