RSS
← Watching what you say is harder than ever!!!!
Well, would you look at that?! →

First off, shout out to ‘I love dirtygurls blog‘ for the suggestion! 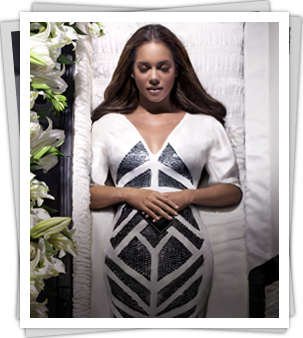 I’m sure by now you’ve heard about Alicia Keys and her crew dropping ‘dead’ from the digital world to raise funds for AIDS Awareness. This is really weird and creepy to me, but let’s watch the video and give it a chance.

Hmm…does anyone else see anything wrong with a handful of half way relevant celebrities, and a bunch of has-beens (that means you, Froto) threatening to never tweet or update their FaceBook status unless their throngs of adoring fans donate their hard earned money to a charity that is co-founded by one of the ‘deceased‘? And why do they need MY money anyway? Could it be we give these people more financial credit than they deserve and they aren’t worth nearly as much as the media leads us to believe? You sure don’t see Diddy or 50Cent playing into this nonsense. Why? Because if they want to donate to a charity, they just do it! They don’t beg other people to donate for them. Besides, the two of them alone probably generate half of Twitters tweets!!!!

Anyway, check out some of the ‘death’ pics and let me know if you are suddenly moved to donate: 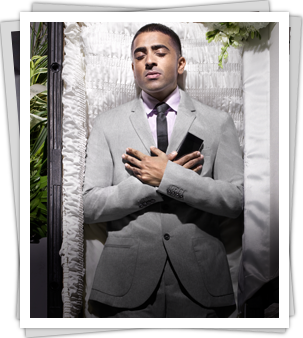 I'm sure the UK is just falling apart from the loss 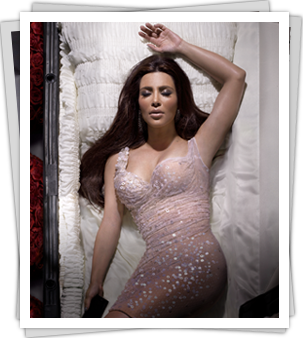 Who know death would be so chic? 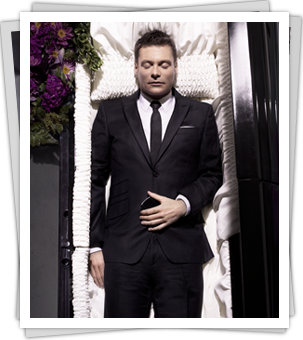 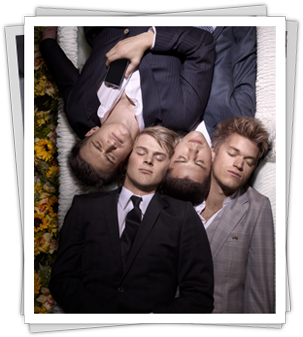 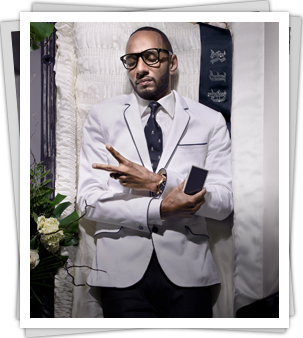 I have a feeling he would actually request to be buried like this. RME

And for the celebs a little less comfortable with ‘playing dead’, there are small memorials set up for them. 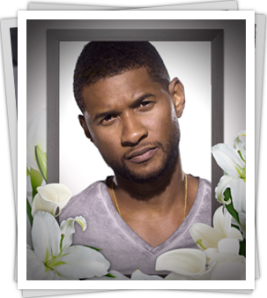 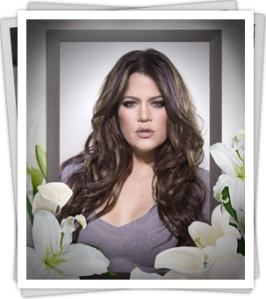 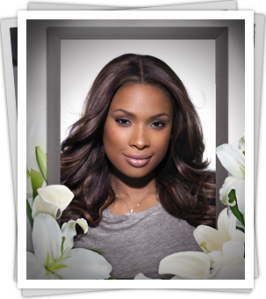 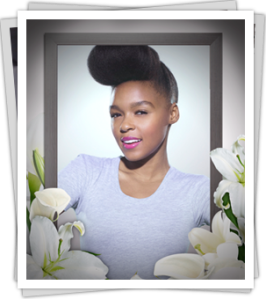 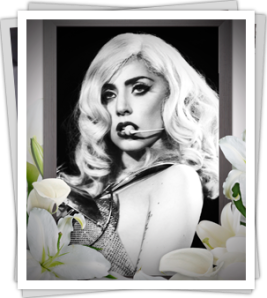 Please understand, I’m in no way throwing shade on donating to charities, but do it because you want to and not because some random celebrity it demanding you do. Especially if they are wanting you to text 99909 to do so. Interesting use of the power of 3 with all of the 9’s being inverted 6’s. Coincidence? Doubtful.

← Watching what you say is harder than ever!!!!
Well, would you look at that?! →

Got something to say? Cancel reply